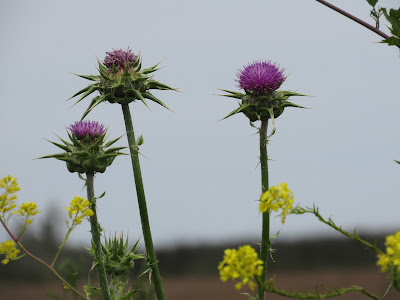 Now that the year is coming to a close, I thought it would be fun to post my top ten favorite photos of the year. 2016 was a big year for me, literally and figuratively. I saw a grand total of 123 different species of birds this year and took as many photos as humanly possible.

At first, weeding out my favorites sounded like an easy task... and then I began sorting through them. Between the pelican and cormorant convention at the refuge and the abundance of birds at Lassen, I soon discovered it was nearly impossible to choose only ten. Sometimes my favorite photos aren't my best and my best aren't necessarily always my favorite. 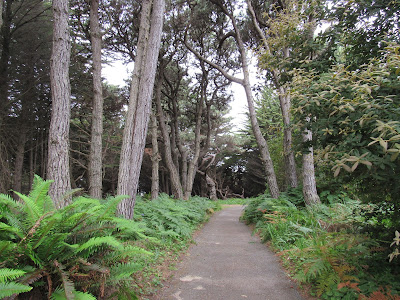 So, after narrowing down the field considerably (and feeling a twinge of guilt for leaving certain ones out), I've come up with ten photos that I hope can do my Big Year justice. Just because I didn't include the hummingbird that I fondly call Elvis, or the Osprey and her babies at Shasta Dam doesn't mean they aren't any less special to me. 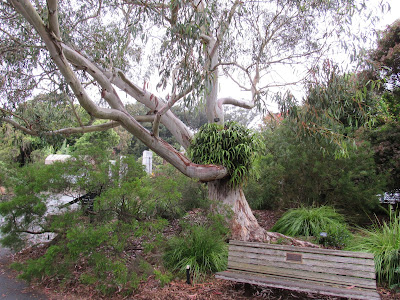 All right, without further ado, here are (a few of) my favorite feathered friends from 2016: 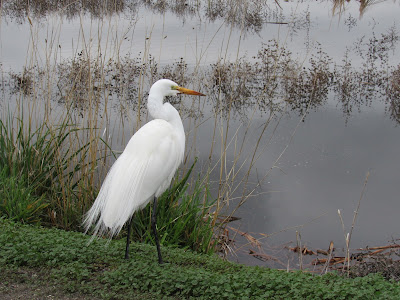 I especially love this egret's colorful bill during breeding season. 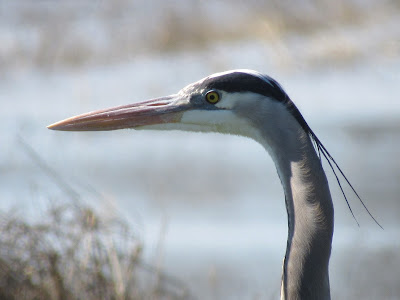 The plumes on the back of this Great Blue Heron's head are awesome! 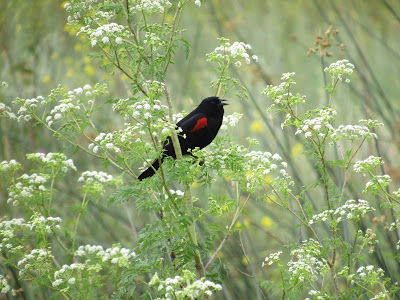 There's just something ethereal about this Red-winged Blackbird perched in the weeds. 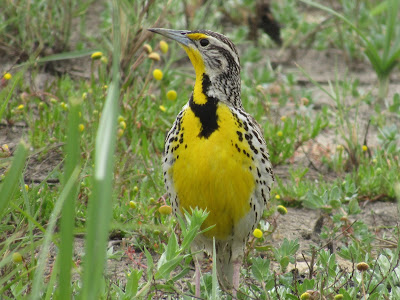 Western Meadowlarks sing the most beautiful song and are stunning to look at (when you can get them to pose for you!) 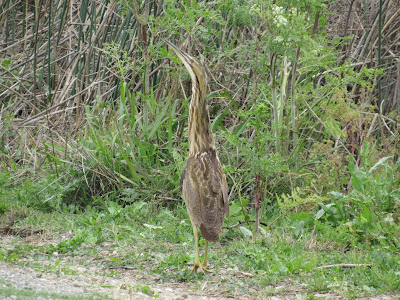 Why did the Bittern cross the road? So that I could get this rare photo, of course! 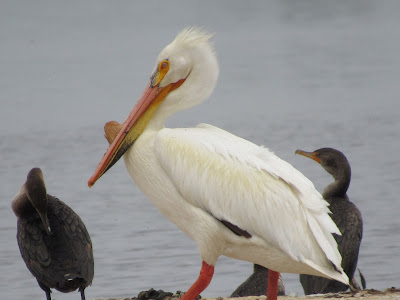 The "horn" on this pelican's bill makes him even more magnificent! 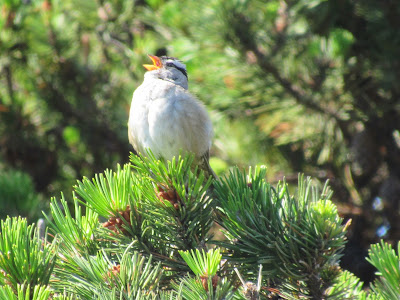 Who can resist a sparrow singing his heart out? 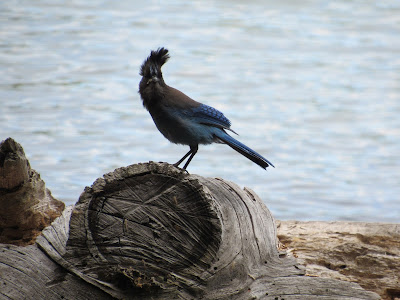 Wind can cause bad hair days for birds, too! 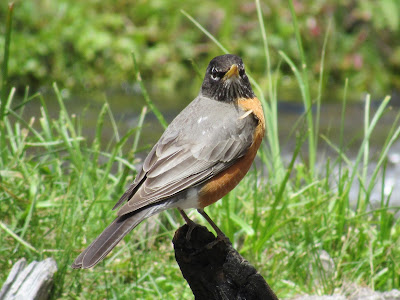 This early bird kindly took time out of getting the worm to strike a fierce pose for me. 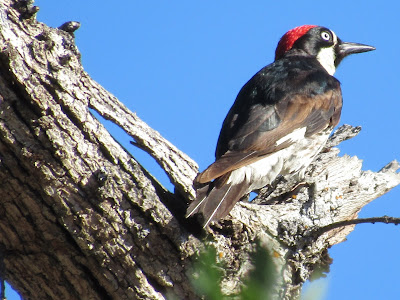 I had no idea how beautiful woodpeckers were until I got a close-up pic of this Acorn Woodpecker.

Okay, there they are. I hope you enjoyed the photos of my Big Year as much as I've loved posting them. 2017, here we come! 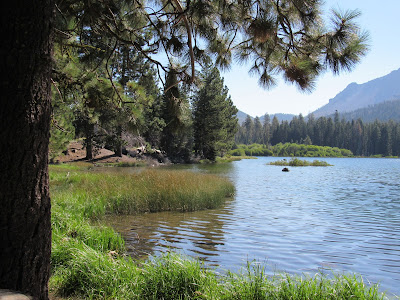