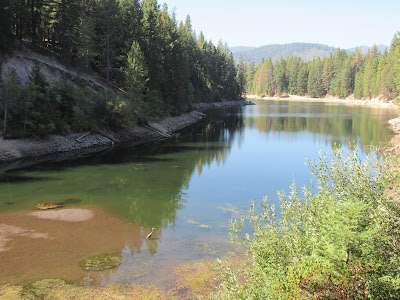 As my Big Year comes to a close, I can now take a moment to look back at all of the beautiful, different birds I saw this year. All I can say now that it's over is I want to do it again! (Hear that, 2017? This is your year to shine!)

When I first started the year, I mentioned that I hoped to visit the Humboldt and Klamath NWR's and Crater Lake. We managed to make it up to Lower Klamath, but didn't end up going to Humboldt or anywhere in Oregon. Which was perfectly okay! Instead, we ended up going to San Francisco as well as the Botanical Gardens at Fort Bragg on the coast and they were wonderful in their own unique ways.

Back in January I didn't set a goal for the year, but I had hoped to see about 50 different species of birds. That's the great thing about setting (low) realistic goals, because we actually ended up seeing 123 and were really excited when we reached 100.

All in all, we ended up visiting our local "bird places" (the Sacramento NWR, Colusa NWR and Llano Seco NWA) A LOT, along with a few other unexpected places. We never even left the state of California.

Here's a list of all the places we went to to look for birds: 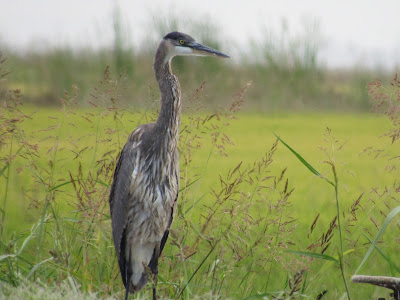 My hubby and I had so much fun looking for new birds and keeping track of the ones we saw! We took thousands of photos and made many fantastic memories! We learned a lot about birds, ourselves, and that you don't have to venture far from home to find some amazing things in nature.

Thanks for coming along for my 2016 adventure! Here's to a Happy New Year and many more bird sightings! 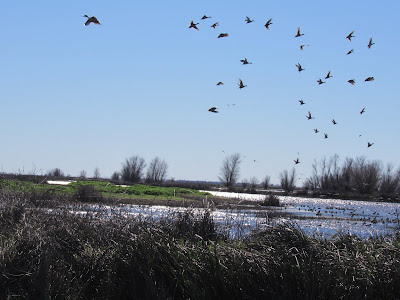